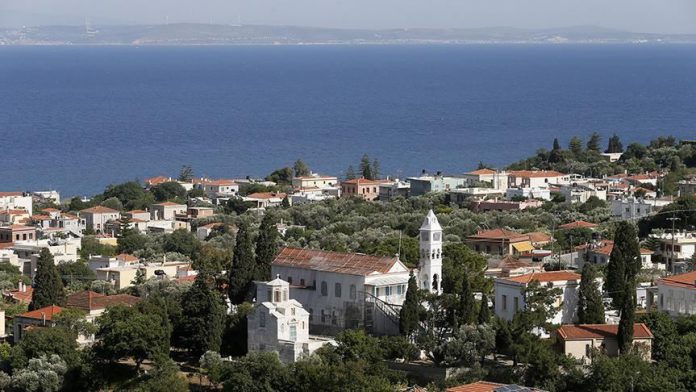 Turkish tourists were the highest spending foreign tourists in the Greek border regions of East Macedonia and Thrace in the first three quarters of 2019, according to the Bank of Greece data.