TurkishPress
Home News Turks in Europe are not 'the other': Turkish president 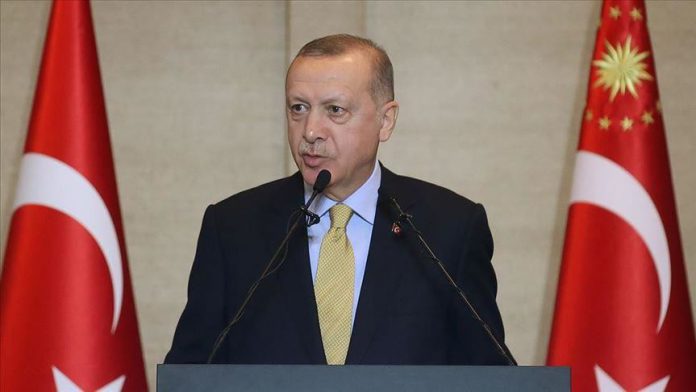 Turkey’s president said on Monday that Turks in Europe are not foreigners and do not constitute “the other”.

Addressing an event in Geneva which marked the 50th anniversary of the migration of Turks to Switzerland, Recep Tayyip Erdogan said Turkey views Turks in Switzerland and in the rest of Europe as “human bridges”.

Erdogan said they support the equal participation of Turks in Switzerland to the Swiss society.

He said that they are against the assimilation of Turks but support the integration of them.

“We [Turks] … are not foreigners, definitely not the other in Europe, instead, we are

Read more: Turks in Europe are not 'the other': Turkish president