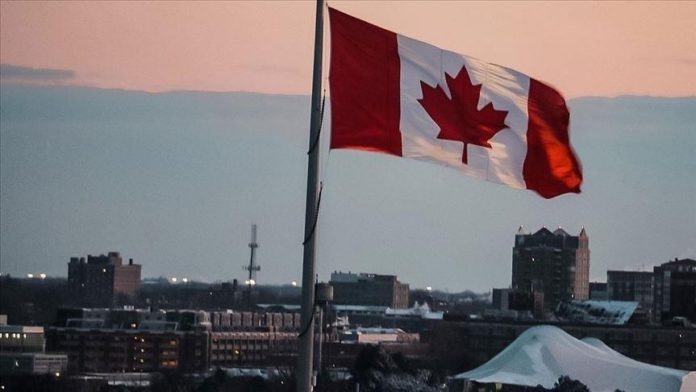 Turks in Canada on Saturday observed the 106th Canakkale Victory and Martyrs’ Day, marking the anniversary of the 1915 victory during World War I.

“With this epic [victory], written with faith and determination, the Turkish nation guided the course of both its own destiny and world history,” Uras said at the event.

Thousands of soldiers died in one of the world’s most ferocious battles in the Gallipoli campaign in the Ottoman Empire during World War I.

Britain and France wanted to secure their ally, Russia, as the Gallipoli peninsula provides a sea route to what was then the Russian Empire.

Their aim was to capture the capital of the Ottoman Empire, Istanbul.

Turks repelled a naval attack, and there were many casualties on both sides during the eight-month offensive.

Victory against Allied forces boosted the morale of the Turkish side, which went on to wage a war of independence in 1919-1922, and eventually formed a republic in 1923 from the ashes of the old empire. 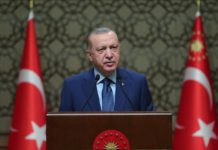 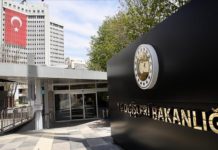