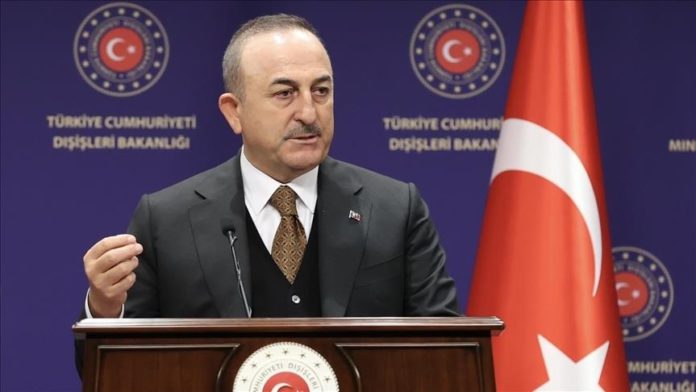 Turkish Foreign Minister Mevlut Cavusoglu on Monday met in Istanbul with the head of Libya’s High Council of State.

Libya was due to hold elections last Dec. 24, but they were postponed amid disagreements among the country’s political rivals. So far no new date has been set.

The Libyan Political Dialogue Forum, which concluded in Tunisia in November 2020, set the term of the transitional executive authority at 18 months, extending until June 2022, according to the UN mission to Libya.

In January, Parliament Speaker Aguila Saleh announced the start of receiving the names of the candidates for the prime minister’s post.

Libyans hope the coming elections will help end the armed conflict that has plagued the oil-rich country for years.