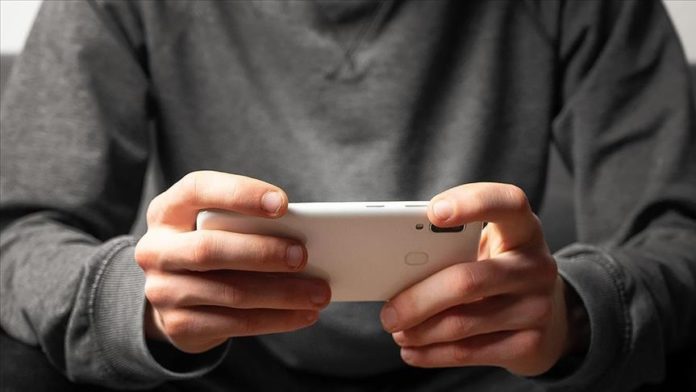 Turkish game companies continue to be the focus of attention of investors, with Spyke Games having announced on Monday that it has received a seed investment of $55 million led by game venture capital firm Griffin Gaming Partners.

The investment will be used for making casual and social mobile games as well as growing the team of the startup.

The company currently has a team of 30 people and is chaired by CEO Rina Onur Sirinoglu, who was part of Peak Games, which Zynga acquired in June 2020 for $1.8 billion.

It released its first game, Royal Riches, for Android and iOS a few months ago.

Griffin’s previous investments include initiatives related to the mobile gaming industry such as Discord, AppLoving, N3twork and Skillz.

The country’s Industry and Technology Minister Mustafa Varank said on Twitter: “The Turkish gaming industry, whose games are played by billions of people, continues to grow day by day. Proud of our entrepreneurship and innovation ecosystem.”