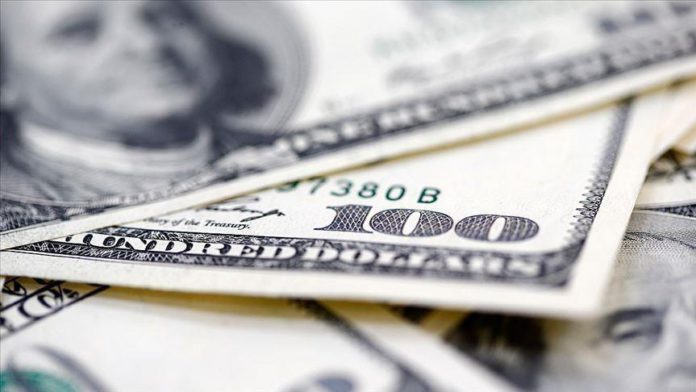 Turkiye’s external assets reached $286.5 billion in March, falling 2.5% from the end of last year, according to data released by the Turkish Central Bank on Tuesday.

Liabilities against non-residents also decreased 1.7% to $514 billion during the same period.

The net international investment position (NIIP), defined as the difference between Turkiye’s external assets and liabilities, amounted to minus $227.5 billion at the end of March, slightly improved from minus $228.8 billion from end-2021.