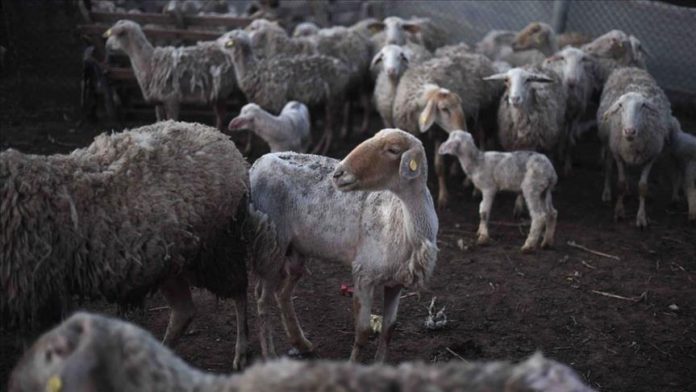 Turkiye’s animal production saw an increase of 4.5%, around 3.3 million, year-on-year in 2021, according to data released by the country’s statistical authority on Wednesday.

In 2021, the total number of bovine animals, including cattle and buffalos, was 18 million, down 0.7% year-on-year.

Official data also showed that the number of ovine animals, including sheep and goats, increased by 6.3% to 57.5 million over the same period.

Over the year, the country produced 398.1 million poultry animals – chickens, turkeys, ducks, and geese – up by 3.1% on an annual basis.

Last year, the country also produced 96,344 tons of honey from 8.7 million units of beehives, while silkworm cocoon production was 76 tons.​​​​​​​