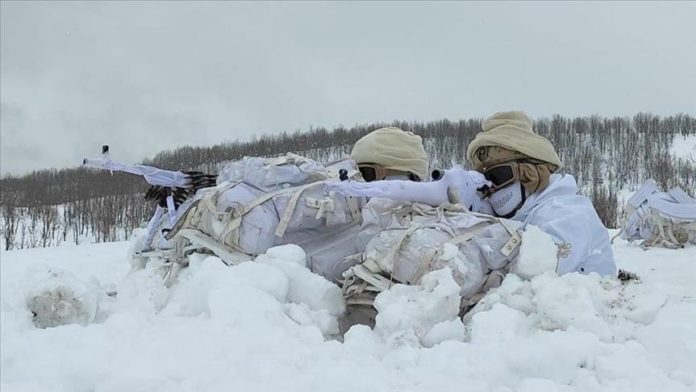 A total of 1,071 security personnel, including gendarmerie forces and 74 operational teams, will take part in Operation Eren Winter-17 (Mus-Senyayla) Martyr Gendarmerie Lieutenant Ismail Moray, the ministry said in a statement.

Launched to completely eradicate terrorism in the country, the Eren Winter operations continue successfully with public support, the statement added.

Turkiye initiated these operations last year, naming them after Eren Bulbul, a 15-year-old boy killed by the terrorist group on Aug. 11, 2017.

In its more than 35-year terror campaign against Turkiye, the PKK — listed as a terrorist organization by Turkiye, the US and EU — has been responsible for the deaths of over 40,000 people, including women, children and infants.