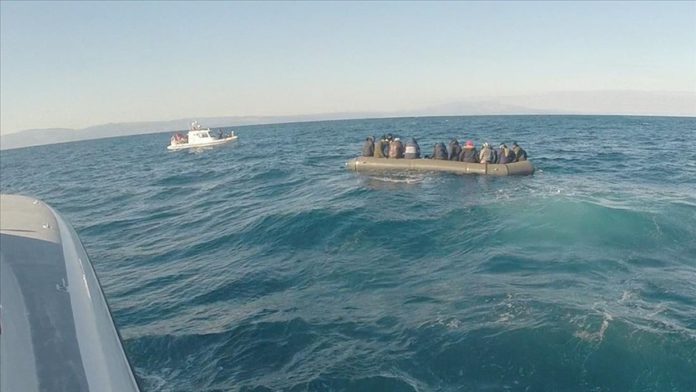 Turkish Coast Guard units rescued 36 asylum seekers off the coast of Balikesir province after their boat was pushed back into Turkish territorial waters by Greek authorities, the Coast Guard Command said late Tuesday.

Coast guard teams rushed to the area after receiving information that there was a group of asylum seekers in a rubber dinghy off the coast of Ayvalik county, it said in a statement.

The asylum seekers were taken to the Coast Guard Command Center on Cunda Island.