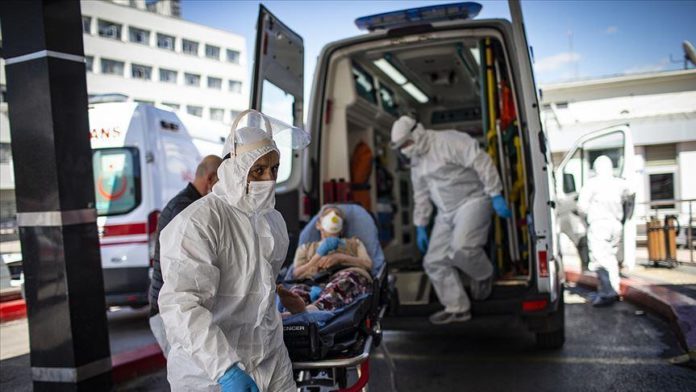 To counter the spread of the virus, Turkiye has administered over 142.91 million doses of COVID-19 vaccines since it launched an immunization drive in January last year.

More than 57.49 million people have received a first jab, while over 52.5 million are fully vaccinated. Third booster shots have also been given to more than 25.57 million people.

Health Minister Fahrettin Koca has called on everyone to avoid negligence thinking that omicron causes a milder disease, and get their booster shots.

Since December 2019, the virus has claimed over 5.73 million lives in at least 192 countries and regions, with more than 393.74 million cases reported worldwide, according to the US-based Johns Hopkins University.

Turkey to bring back stranded nationals in Greece