TurkishPress
Home Diplomacy Turkiye ready to do its part to end tensions between Ukraine, Russia:... 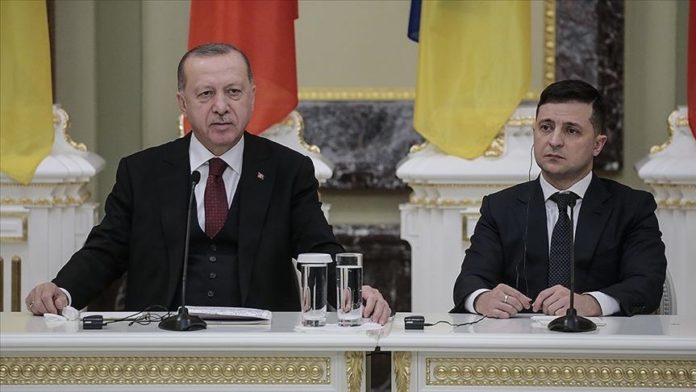 Turkiye is ready to do its part to end tensions between Ukraine and Russia, Turkish President Recep Tayyip Erdogan said on Thursday.

Before the news conference, the two leaders discussed developments in the region and bilateral relations for over three hours.

“I have emphasized that Turkiye would be glad to host a summit (between Russia and Ukraine) at leaders level, or discussions at technical level,” Erdogan said.

Before the joint news conference, the top authorities from Turkish and Ukrainian sides signed a total of eight cooperation agreements, including a free trade agreement, and memoranda of understanding. 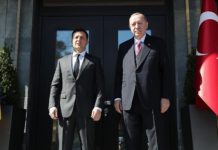