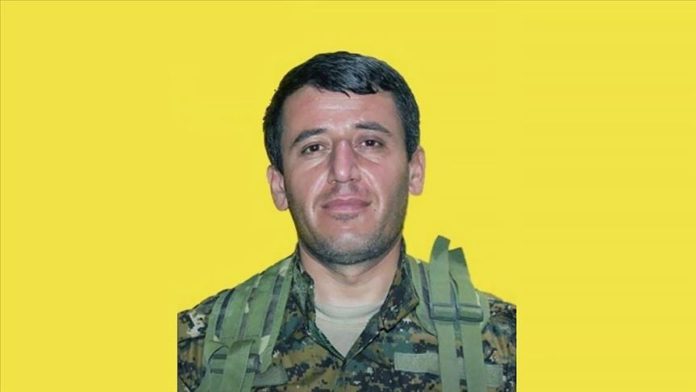 Turkish forces have neutralized a PKK/YPG terrorist responsible for multiple bombings in regions near the Syrian border, security sources said on Thursday.

Suleyman Orhan, codenamed Hebat Gever, was neutralized by Turkiye’s National Intelligence Organization before committing another act of terrorism against Turkiye from northeastern Syria’s Amude town, according to the sources, who spoke on condition of anonymity due to restrictions on speaking to the media.

They said the terrorist ordered many deadly attacks against Turkiye, including a 2020 attack in Ras al-Ayn, northern Syria, which killed two Turkish soldiers.