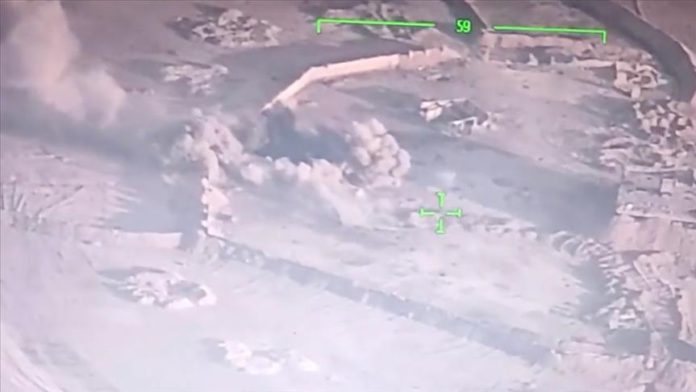 The terrorists were targeted while planning an attack on the Turkish anti-terror Operation Peace Spring zone, the ministry said on Twitter.