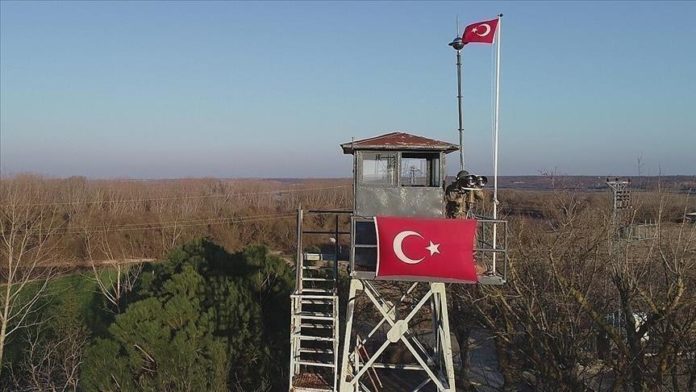 A FETO terror suspect was arrested while trying to flee to Greece through Turkiye’s northwestern border, according to security sources on Monday.

Border troops nabbed the terror suspect, identified by the initials S.K., in Edirne province, said the sources, requesting anonymity due to restrictions on speaking to the media.

The suspect was a dismissed police officer as part of the FETO investigation, they added.

The Fetullah Terrorist Organization (FETO) and its US-based leader Fetullah Gulen orchestrated the defeated coup of July 15, 2016 in Turkiye, which left 251 people killed and 2,734 injured.