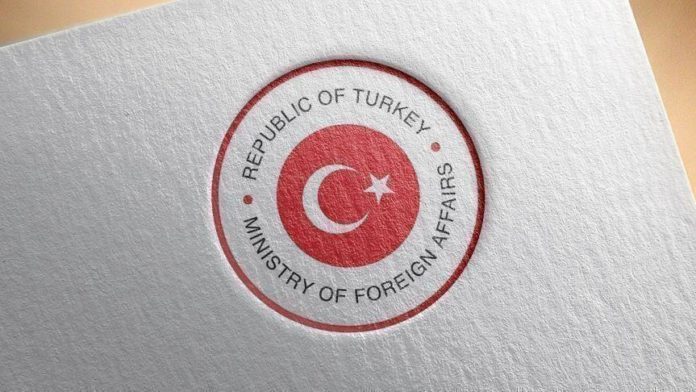 Turkiye on Wednesday condemned a rocket attack targeting a senior Iraqi official in the Anbar province.

“We condemn in the strongest terms the terrorist attack in Anbar Province, which targeted the residence of the Speaker of the Iraqi House of Representatives Mohammad al-Halbousi,” the Foreign Ministry said in a statement.

It added: “We hope that the perpetrators are identified and brought to justice as soon as possible. Turkiye will continue to strongly support Iraq’s fight against terrorism.”

Two civilians were injured in the attack, in which three rockets landed reportedly adjacent to the residence of al-Halbousi, who was apparently unharmed.

The rocket attack took place a few hours after Iraq’s Federal Supreme Court approved the Jan. 9 parliament session in which al-Halbousi was elected speaker for a second term.