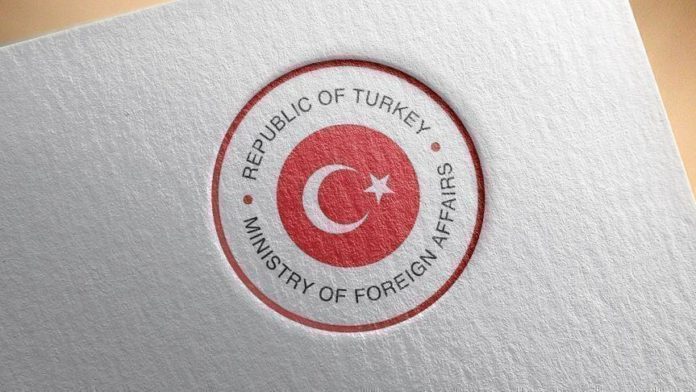 Turkiye called on the international community on Friday to investigate Greek pushbacks of irregular migrants after at least 19 froze to death at the border between the two countries.

“The #EU keeps silent in the face of Greece’s cruel practices against irregular migrants & turns a deaf ear to our calls,” the Turkish Foreign Ministry said on Twitter.

“We call on the international community to investigate #Greece’s actions in violation of human rights & not to remain indifferent to these despicable acts,” the ministry added.

A total of 19 irregular migrants were found frozen to death near the border earlier this week, stripped of their belongings, including clothes and shoes, before being pushed back to Turkiye by Greek border officials.

Greece, calling the incident a “tragedy,” denied involvement, with Migration and Asylum Minister Notis Mitarachi saying on Twitter that any suggestion that Greek forces had pushed the victims back would be “patently false.”

Ankara has severely criticized Athens over its “inhumane treatment” of migrants and accused it of disregarding the Universal Declaration of Human Rights.

Turkiye’s Interior Minister Suleyman Soylu had shared several photos of the sites where the migrants were found, with the victims’ lifeless bodies blurred.