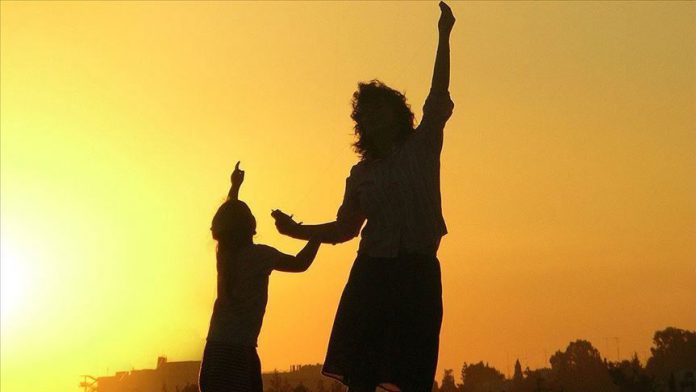 While over half of the Turkish public say they are happy, women declared themselves happy at a rate about 10% higher than men, according to official statistics released in the runup to Sunday’s International Women’s Day.

According to results of the Turkish Statistical Institute’s (TurkStat) life satisfaction survey released Friday, 57.0% of women see themselves as happy, versus 47.6% of men.

Airbnb aims at $35B valuation in public offering