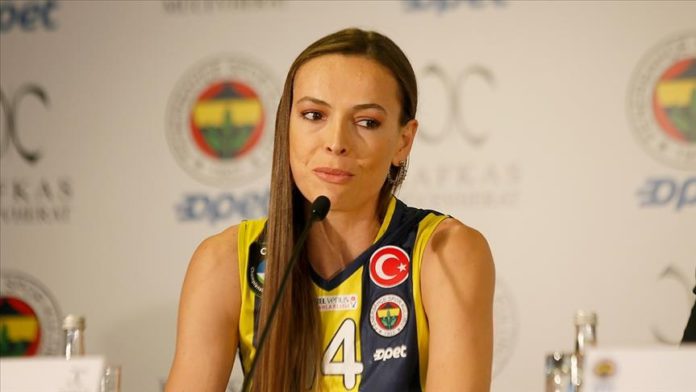 “A girl who discovers her self-worth and self-esteem can fearlessly chase her dreams,” Dundar said on FIVB’s website.

“During the epidemic, we should be with and support girls so that they are not deprived of education and development,” she added.

The Roster 100 list featured 100 key players and teams that have influenced and enraptured the volleyball world with success and stories from 2010 to 2020, the International Volleyball Federation said in a statement.