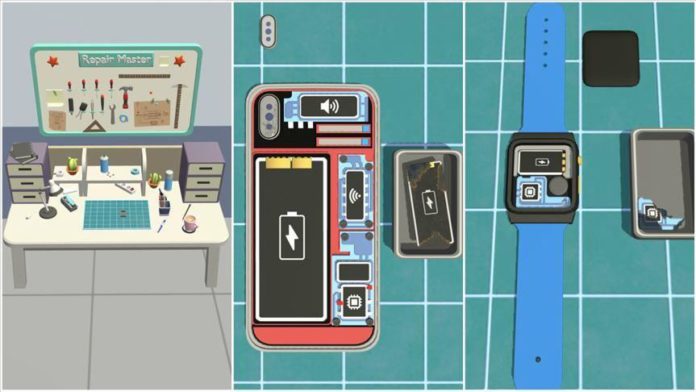 Turkish developers celebrated success Friday after Repair Master 3D was ranked first on a list of top-playing video game apps in the US.

Ozguney said it worked on more than 30 games. “Some of these had potential. Two were also released but none have reached the level of the current game and now our team is four people,” he said.

“In the game, the player faces broken devices such as phones and laptops. Here the player repairs these tools with simple mechanics.

“The gamer sometimes changes broken glasses or removes rust but because there are new mechanics every time the player does not get bored easily by the game,” he said.

Ozguney said the game moved quickly to the top spot and has been there for five days.