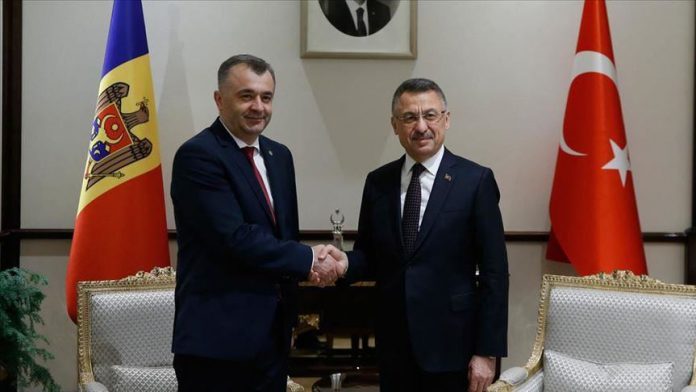 The talks between Fuat Oktay and Ion Kiku focused on political and economic relations between the two countries, including steps to double bilateral trade from $500 million to $1 billion as soon as possible.

Kiku is accompanying Moldova’s President Igor Dodon on a one-day visit to Ankara.

During his visit, Dodon is also due to meet his Turkish counterpart Recep Tayyip Erdogan, with the countries expected to sign a number of agreements on cooperation in security and other issues.