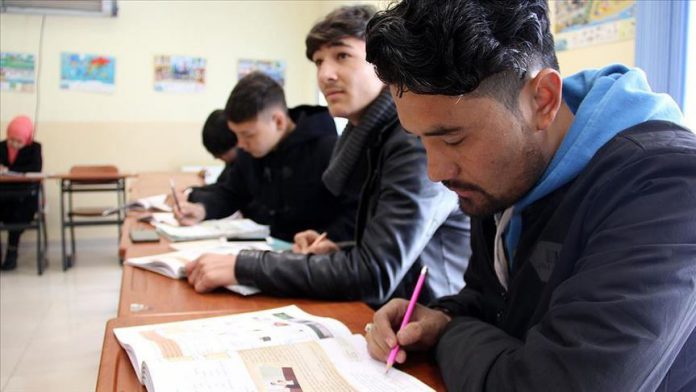 At least 5,000 people have learned Turkish in courses organized by the Turkish Cultural Center in Afghanistan.

“Turkish is a very popular language among the Afghan people. They love Turkey, and the Turkish language, which is the most preferred foreign language at the Afghan universities, following the English,” Selcuk Dogan, the director of the Yunus Emre Institute, told Anadolu Agency.

In the latest Turkish Proficiency Exam, held at 48 centers in 40 countries, he

Ethiopian immigrant finds success in Turkiye through eatery with Horn of...