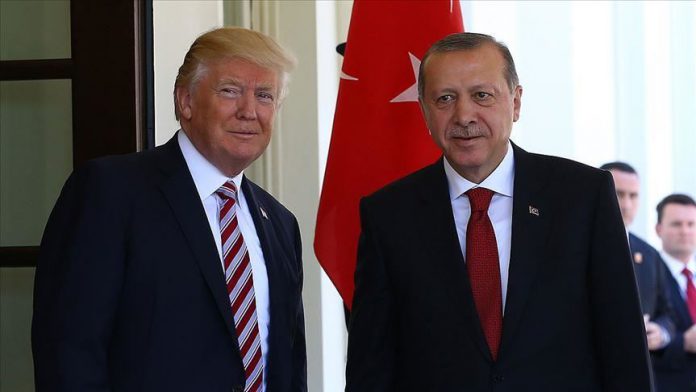 The presidents of Turkey and the U.S. spoke over the phone on Wednesday, according to a statement by the Turkish Presidential Communications Directorate.

Turkey’s Recep Tayyip Erdogan spoke with his U.S. counterpart Donald Trump on the latest developments in Libya and the region.

On Jan. 12, the warring sides in the Libyan conflict announced a cease-fire in response to a call by Erdogan and Russian President Vladimir Putin, gathering Monday in Moscow to sign an agreement aimed at ending hostilities and starting a political dialogue.

Following talks in Moscow, the head of the UN-recognized Government of National Accord, Fayez