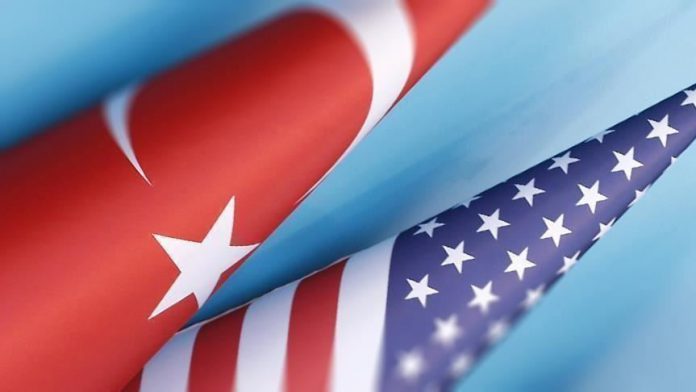 Ibrahim Kalin and Robert C. O’Brien also discussed recent developments in Iraq and Iran, said the sources who asked not to be named due to restrictions on speaking to the media.

Turkey reiterated its call for a cease-fire and both countries agreed on putting efforts to de-escalate the tension in the region.