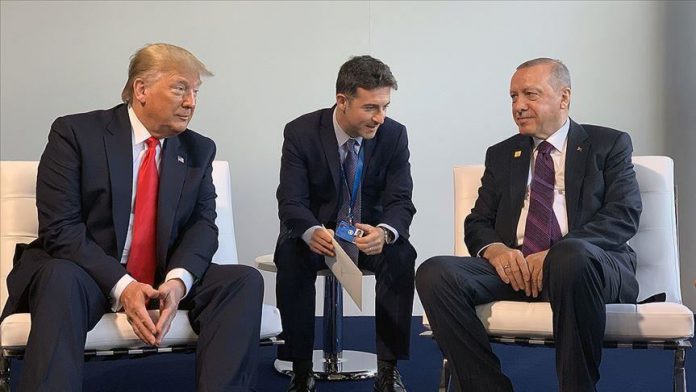 Turkish President Recep Tayyip Erdogan on Wednesday met with his U.S. counterpart Donald Trump on the sidelines of the NATO leaders’ summit in London.

The two leaders met after the main session of the NATO leaders’ summit.

The closed-door meeting took half an hour.