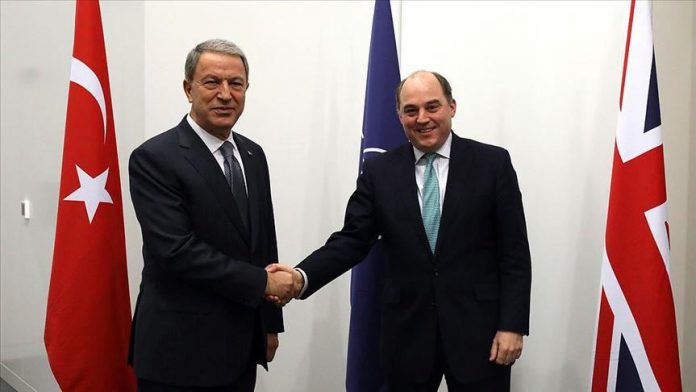 Turkey’s defense chief spoke to his British counterpart Monday night about the embattled province of Idlib, northern Syria and other issues.

The Syrian regime and its allies, however, have consistently broken the terms of the cease-fire, launching frequent attacks inside the territory where acts of aggression are expressly prohibited.

The de-escalation zone is