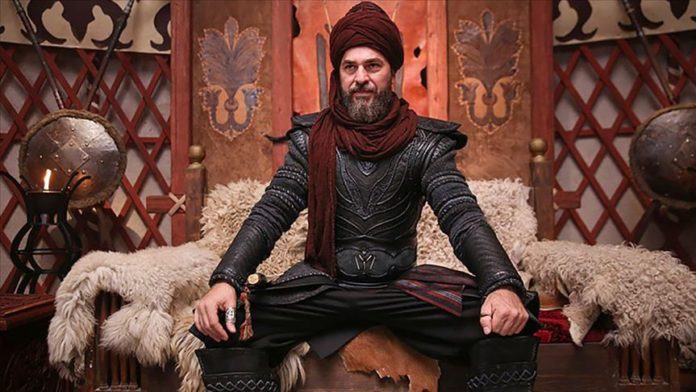 The star of a popular Turkish TV series is set to meet his devoted fans in Pakistan this October.

“Engin Altan Duzyatan has finally confirmed his much-awaited visit to Pakistan,” said the event organizers on Saturday, referring to the star of the historical series Dirilis Ertugrul.

During his visit, Engin will meet his fans in the capital Islamabad, the commercial capital Karachi, and cultural hub Lahore.

The Turkish star will hold question-and-answer sessions on stage, the organizers’ statement said.

The historic Turkish blockbuster earned heroic status in Pakistan and Indian-administered Jammu and Kashmir after Pakistan Television telecast a version dubbed in Urdu.

Within days of the first telecast, the fan following for the series and its actors surged, especially Engin.

Frontiers World, a London-based events management outfit, is organizing the trip in collaboration with TRT, the official Turkish broadcaster.

Ayesha Syed, an organizer, said, “the tour will reinforce traditional bonds between Turkey and Pakistan, and usher in new partnerships between the content creators of the two countries.”