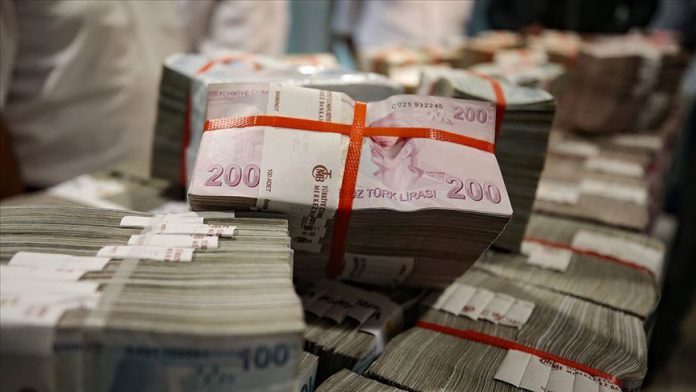 A Turkish television host raised 51 million Turkish liras ($8.6 million) for Friday’s earthquake victims in a live campaign on his show which went on for five hours.

Death toll from the 6.8-magnitude earthquake which hit the eastern Turkish city of Elazig reached 39 on Monday with more than a thousand injured.

Acun Ilicali, who is also a TV producer and owner of TV8 channel, asked citizens in his show on Sunday to donate through direct money transfers or via text-to-donate messages. Each message made a contribution of 10 liras ($1.7).