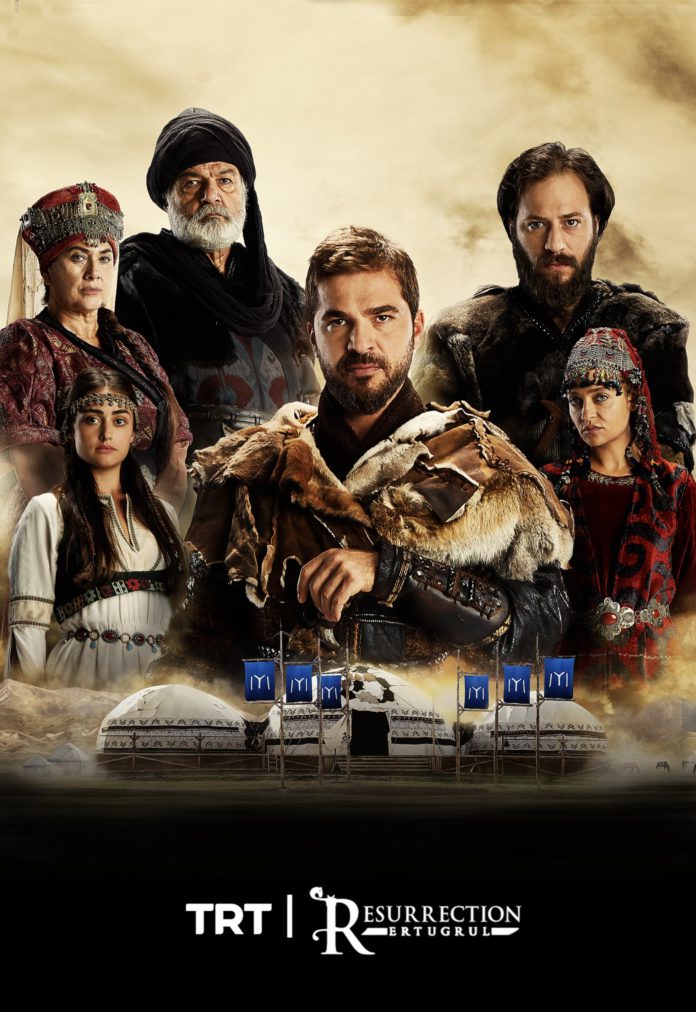 Turkish television series Resurrection: Ertugrul is aiming to break a world record of most new subscribers on YouTube in a 28-day period.

After being aired on the state-run Pakistan Television (PTV), TRT Ertugrul by PTV, the serial’s YouTube channel, crossed 2 million subscribers and over 100 million views in the first 16 days.

In order to break the record, a total of 6.62 million subscribers are needed.

“With the #ErtugrulYouTubeRecord campaign we’re hoping to build on the amazing YouTube success the series has had already and we hope this campaign will connect our global fans around a common goal,” said Murat Akguc, deputy director of TRT.

Both TRT and PTV are campaigning to attract more Urdu-speaking fans of the series to subscribe to the YouTube Channel.

“I hope that the Urdu version, only 18 episodes of which have been viewed by more than 110 million times in just 18 days, will continue to make new records in the days to come. I am certain that this relationship between PTV and TRT will go a long way,” said Aamer Manzoor, managing director of PTV.

TRT is working with PTV to translate and dub the series and make it available to the Urdu-speaking audience in Pakistan and abroad for free.

PTV broadcasts a new dubbed episode on television every day, and the episode is thereafter uploaded to the YouTube channel.

TRT is focused on ensuring that the dubbed version of the series is uploaded on YouTube so that the show can be viewed internationally by Urdu-speaking audiences around the world.

PTV dubbed the series in Urdu after Prime Minister Imran Khan visited Turkey last year and was informed about the importance of the series. 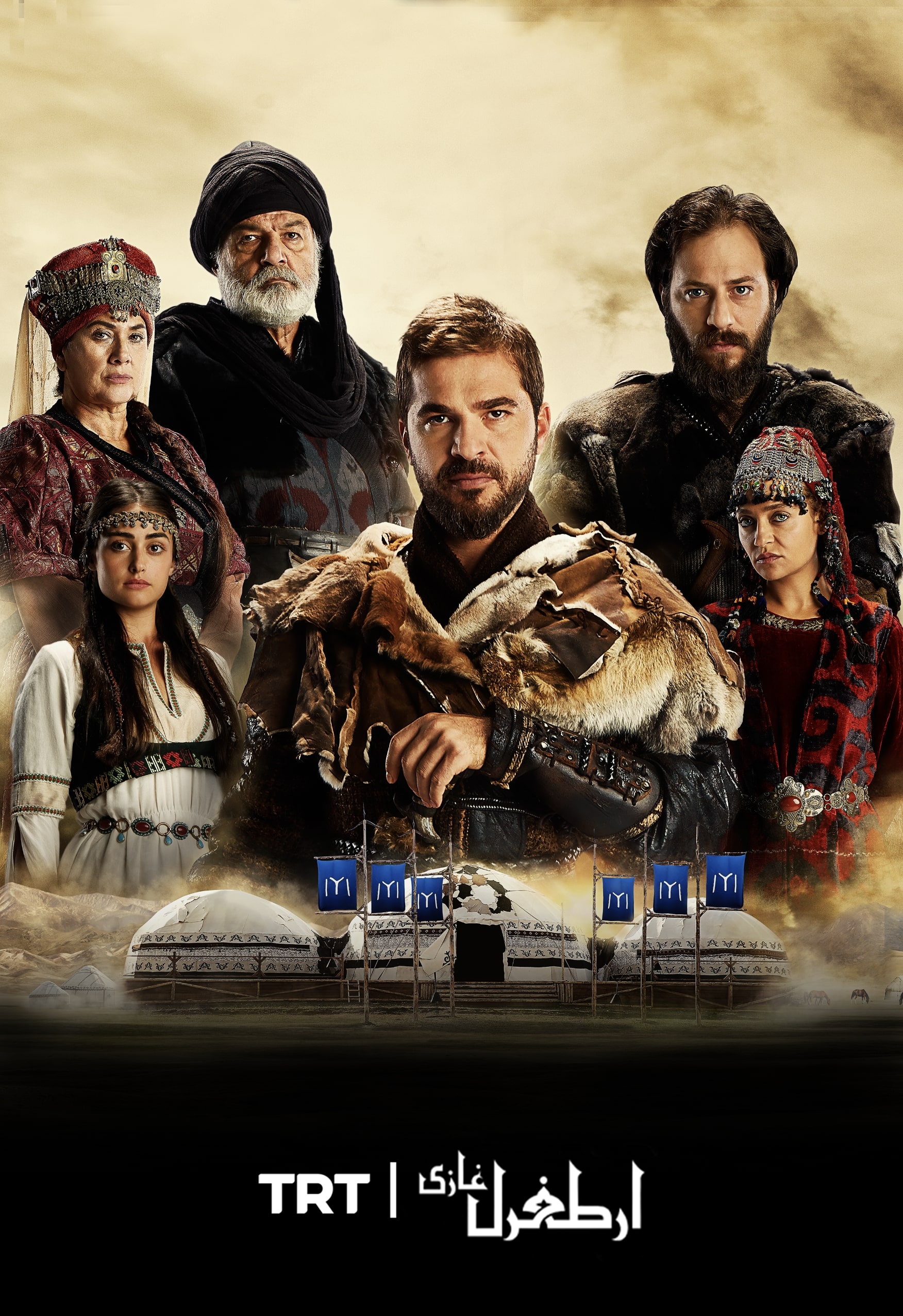 On April 25, coinciding with the first day of Ramadan, PTV aired the first episode of the popular Turkish TV series that highlights the history of Muslims during the 13th century.

Shortly after the 45-minute long first episode was broadcast, #ErtugrulUrduPTV was trending with viewers welcoming the series as they shared some scenes from the first episode on social media.

Often described as the Turkish Game of Thrones, the series is woven around 13th century Anatolia and tells the story prior to the establishment of the Ottoman Empire. It illustrates the struggle of Ertugrul Gazi, father of the empire’s founder.

Turkey, Pakistan and Malaysia agreed last September to fight the rising global trend of Islamophobia, mainly in the West.

The trio of nations decided to launch a television channel dedicated to confronting challenges posed by Islamophobia and to produce films on Muslim heroes.