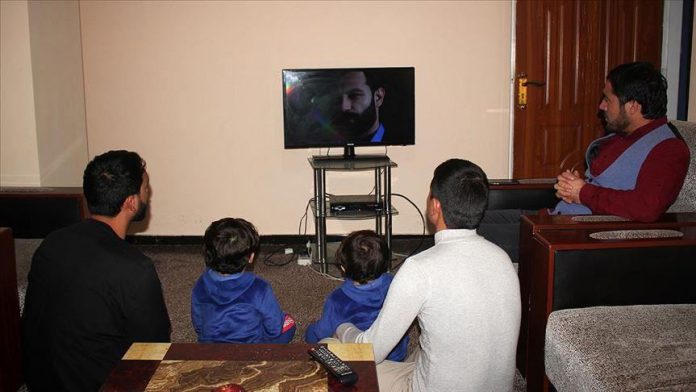 Turkish TV series are breaking ratings records in Afghanistan, where Indian series were once mostly broadcast.

Afghans enjoy watching action, crime, romance and drama shows as they see Turkish culture and the Turkish family structure as similar to their own.

Afghan television, which is sensitive in the selection of series, prefers those that are suitable for Afghan culture to avoid a backlash from Islamic communities and Taliban supporters.

Turkish TV series are translated and broadcast in Persian and Pashto among 50 local and national TV channels in Afghanistan.

One such series, ‘Dirilis Ertugrul’,