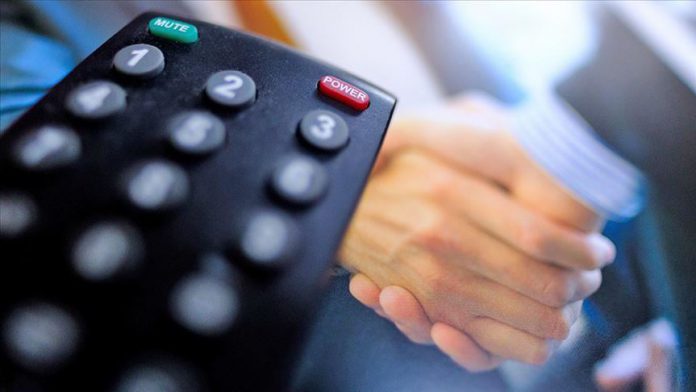 Turkish TV series are strengthening exporters’ hand abroad by spotlighting local specialties in the areas of food, furniture, and clothes.

The demand for Turkish goods and the country’s brand value rises significantly in countries where Turkish series enjoy wide viewership.

Exports of Turkish series reached $500 million last year, up from $350 million in 2017, according to Trade Ministry data.

The series are a hot ticket across a wide chunk of the globe, including the Middle East, Balkans, Africa, South America, Central Asia, and the Far East.

Koray Caliskan, the head of furniture