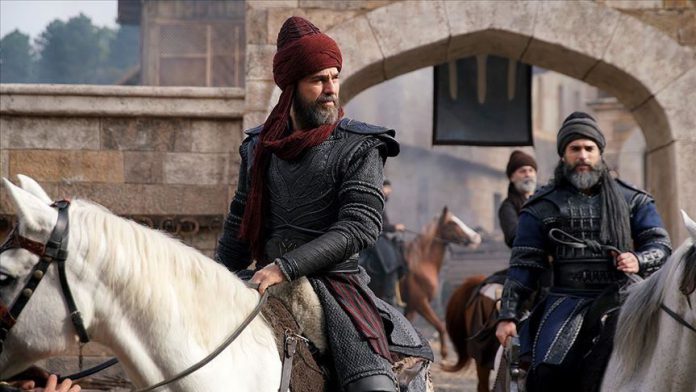 So much so, that Prime Minister Imran Khan recently ordered that all its five seasons be dubbed in Urdu, to make it easy for the general public to watch and understand.

It is not only the Ertugrul, but other Turkish TV serials have also earned huge popularity in the country.

Often described as a Turkish Game of Thrones, the serial is woven around 13th century Anatolia and tells the story prior to the establishment