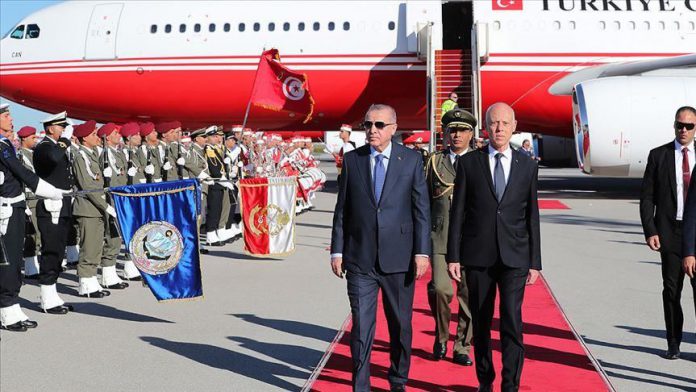 After the ouster and death of Libya’s long-ruling leader Muammar Gaddafi in 2011, two seats of power emerged in Libya.

One in eastern Libya led by retired Gen. Khalifa Haftar supported mainly by Egypt and the United Arab Emirates (UAE), and another in Tripoli, which enjoys UN and international recognition, known as the Government of National Accord (GNA).

On April 4, Haftar launched an offensive to capture Tripoli which the GNA responded to with the Burkan Al-Ghadab (Volcano of Rage) Operation.

Yemen rebels claim to down another US spy drone

Warding off virus, Turkey seeks to protect trade ties too