TurkishPress
Home National Economy Turkish Treasury to repay over $14.3B in Dec-Feb 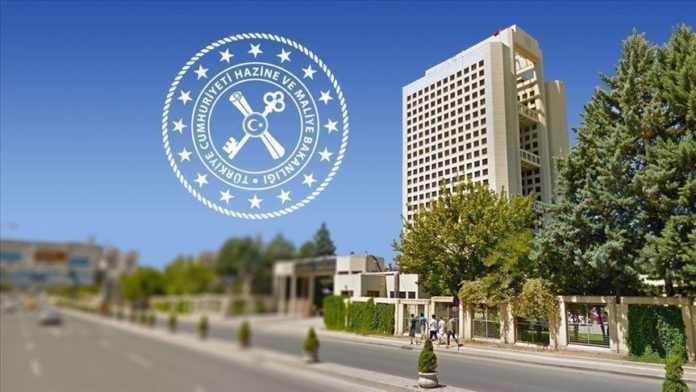 Turkey’s Treasury will repay 111.9 billion Turkish liras (some $14.3 billion) of debt in the period from December to February, the Treasury and Finance Ministry announced on Monday.

The Treasury has projected to hold 18 bond auctions and direct sale of lease certificates – with no planned external borrowing – from December to February.