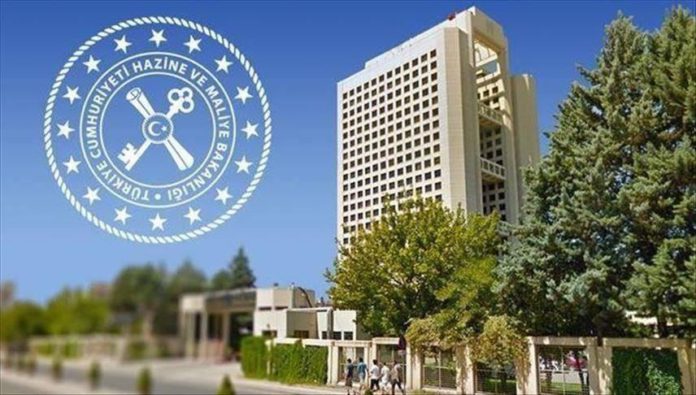 Turkey’s Treasury will repay 85.5 billion Turkish liras ($12.5 billion) of debt in the July-September period, the Treasury and Finance Ministry announced on Tuesday.

The Treasury will borrow 84 billion Turkish liras ($12.2 billion) from domestic markets over next 3 months, according to the ministry’s borrowing strategy.

It is projected to hold 19 bond auctions and a direct sale of three lease certificates — no planned external borrowing — in the July-September period.