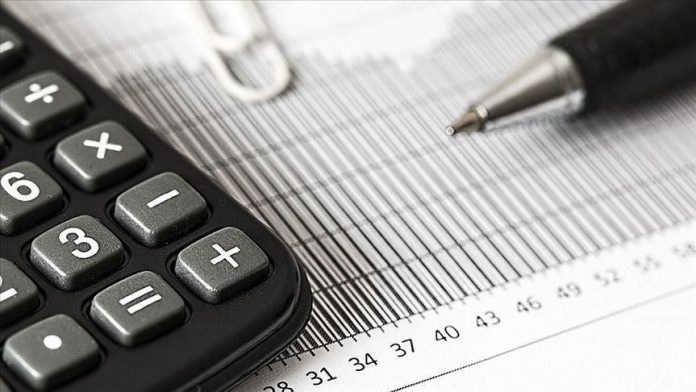 Turkey’s Treasury will repay 68 billion Turkish liras ($11.8 billion) of debt in December-February, the Treasury and Finance Ministry announced on Friday.

Over the next three months, 60.3 billion liras ($10.5 billion) of domestic debt redemption is also projected — around 32% of this amount will be interest — while the rest will be principal payments.

According to the ministry’s borrowing strategy, the Treasury will borrow 61.6 billion Turkish liras ($10.7 billion) from domestic

Read more: Turkish Treasury to repay $11.8B debt in Dec-Feb