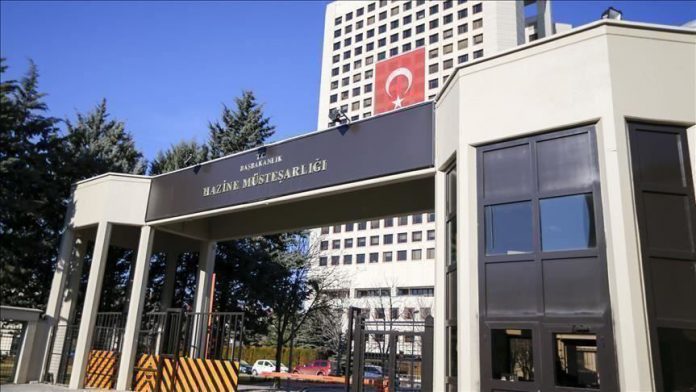 Turkish Airlines suspends all flights until May 28