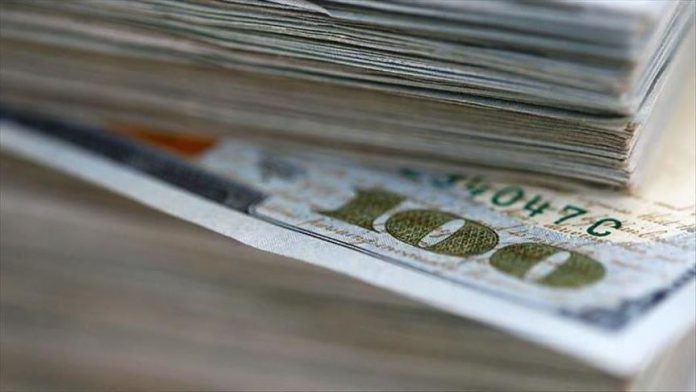 The auction was held for two-year fixed coupon bonds — reopen (4th issue), semiannually, 6.90 coupon rate — to be settled on Wednesday and mature on Oct. 20, 2021, according to an official statement.