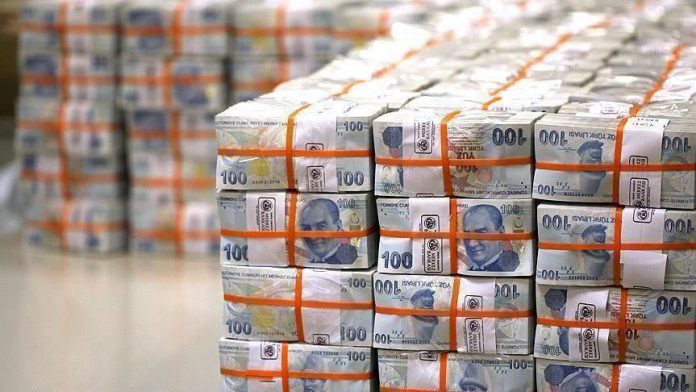 The auction was held for 3-month zero coupon bonds — new issuance — to be settled on Wednesday and mature on April 22, according to an official statement.

The total tender amounted to 6.67 billion Turkish liras ($1.12 billion), with a 30% accepted/tendered rate.

The term rate of the 91-day Treasury bills was accepted at 2.32% while the average annual simple and compound interest rates were 9.26% and 9.59%, respectively.

According to the domestic borrowing strategy,