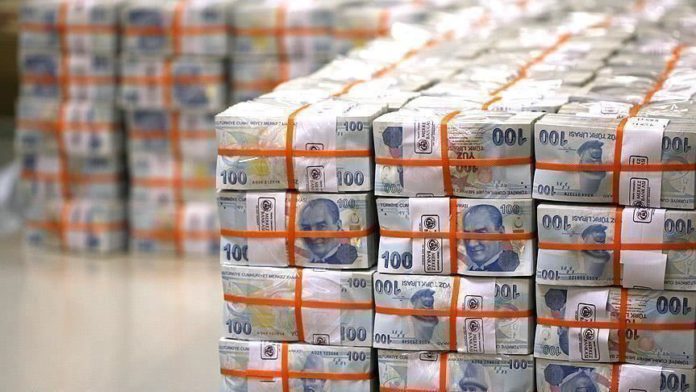 Some 2.48 billion Turkish liras ($362 million) in 6-month zero coupon treasury bill (re-opened, second issue) were up for auction that will be settled on Wednesday, and mature on Dec. 9, the Treasury and Finance Ministry said.

The total tender for the treasury bills hit 6.5 billion Turkish liras ($950 million) with a 38.1% accepted/tendered rate.

The Treasury said the term rate of 175-day treasury bill was 3.87%, while the annual simple and compound interest rates were 8.04% and 8.21%, respectively.

The government bonds will be settled on Wednesday with a maturity date of June 21, 2023.

According to the ministry, the total tender in the second auction amounted to 6.6 billion Turkish liras ($965 billion), with a 48.5% accepted/tendered rate.

At least 17 wounded in missile attack by YPG/PKK in Syria’s...

COVID-19: No privilege for vaccinated people in Germany