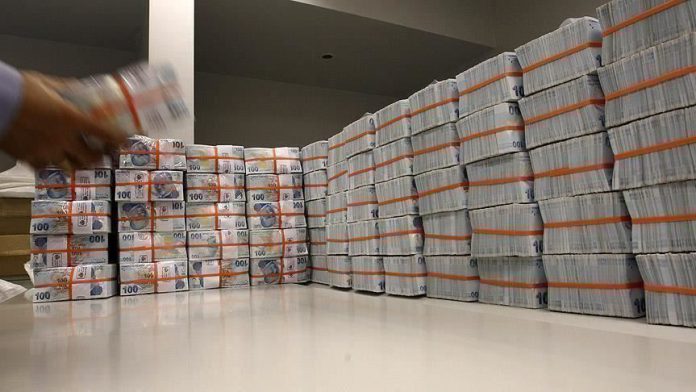 The Treasury bills will be settled on Wednesday and mature on Oct. 20, 2021.

The Treasury said the term rate of the 602-day Treasury bills was accepted at 5.75%, while the annual simple and compound

'French censor on cartoon against minister is hypocrisy’