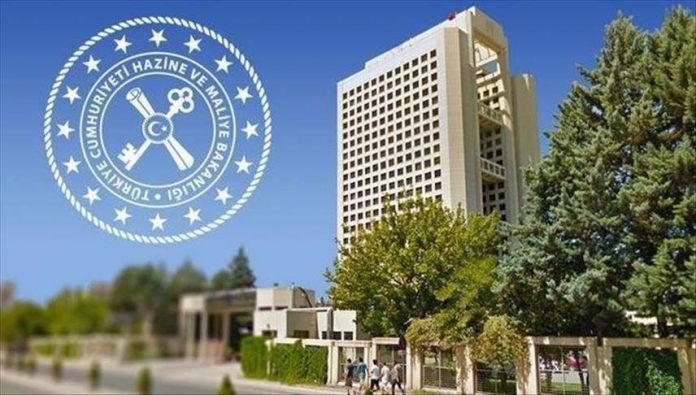 The Treasury bills will be settled on Wednesday and mature on Jan. 29, 2025.

The Treasury said the term rate of the 1,785-day Treasury bills was accepted at 1.20%, while the annual simple and