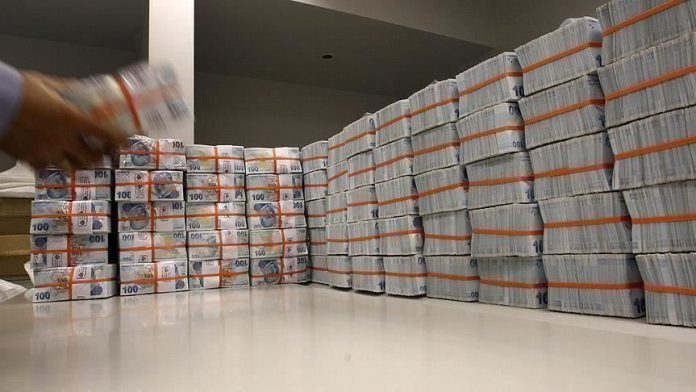 The Treasury bills will be settled on Wednesday and mature on April, 14, 2021.

The Treasury said the term rate of the 455-day Treasury bills was accepted at 13.23%, while the annual simple and compound interest rates were 10.59%

US voices solidarity with Lebanon after Beirut blast