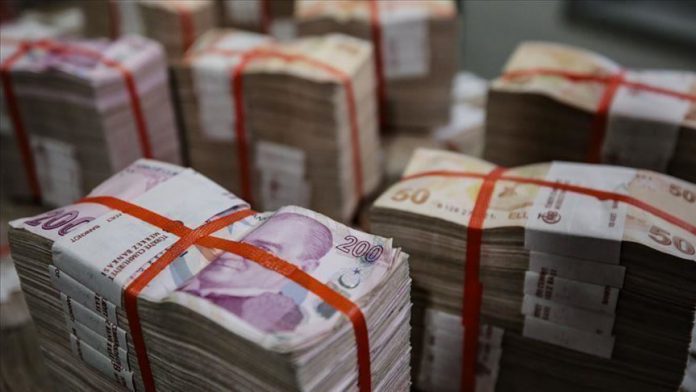 Some 6.2 billion Turkish liras (around $915 million) of three-year Turkish lira overnight reference rate (TLREF)-indexed bonds — second issuance — to be settled on Wednesday and mature on June 21, 2023 were sold in an auction, said the Treasury and Finance Ministry.