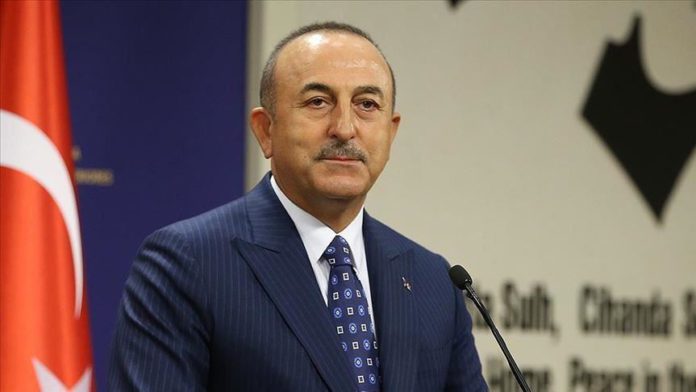 The foreign minister of Turkey will host the acting special representative of the UN secretary-general for Libya, Turkey’s Foreign Ministry said on Friday.

“Acting Special Representative of the UN Secretary-General for Libya, Mrs. Stephanie Turco Williams will visit Turkey on 30 October 2020,” the ministry said in a statement.

Mevlut Cavusoglu and Williams will discuss the current developments in Libya, the statement added.

Earlier this month, UN Secretary-General Antonio Guterres registered a Turkey-Libya deal on the delimitation of maritime jurisdiction areas in the Mediterranean.

The pact with Libya’s Government of National Accord (GNA) was signed Nov. 27, 2019 and passed by Turkey’s parliament Dec. 5.

It took effect Dec. 8 after the two countries published it in their respective official gazettes. Ankara applied to the UN to register the pact Dec. 12.

The memorandum setting marine jurisdictions rejects unilateral and illegal activities by other regional countries and international firms and aims to protect the rights of both countries.

Also, Special Representative Williams had announced a “permanent” cease-fire agreement on Oct. 23 between the delegations of Libya’s warring parties.

Ex-Nissan CEO says was under pressure in Japan probes