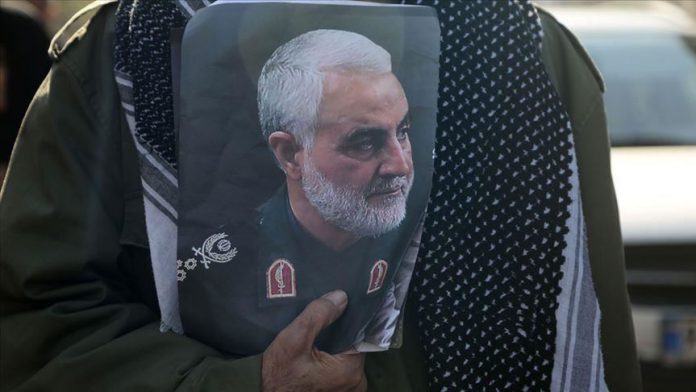 Iran has a serious military presence in the region, but its power is a coercive, said the acting head of an Ankara-based think-tank Friday.

Hakki Uygur spoke at a panel discussion on the growing tensions in the Middle East among Iran and the U.S. after the killing of Iran’s Gen. Qasem Soleimani.

It was held by his group, Center for Iranian Studies (IRAM).

Uygur said the point we have reached today, the level of conflict, means a new period. It means the political and economic tension has turned to militarization.

EU-US leaders' summit to be held in June