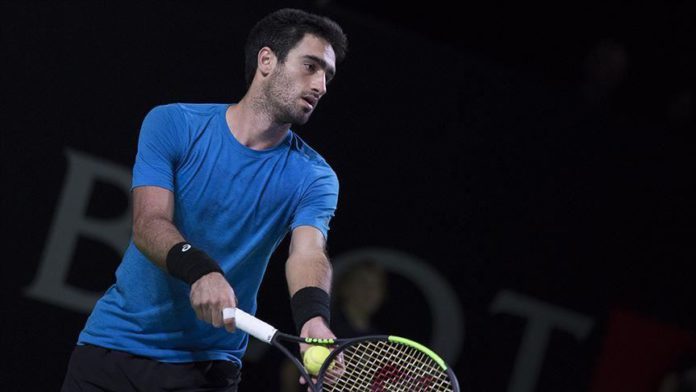 The two remaining Turkish contenders, number 173 seed Cagla Buyukakcay and Pemra Ozgen, who is ranked number 209 in the world, will represent their country in the women’s singles tomorrow.

5 players out after positive virus tests

Five unnamed players are out of the French Open qualifying round, Roland-Garros announced on Sunday.

It added that these five players would self-isolate for a period of seven days and that some 900 tests for the virus have been done since Thursday.

The French Open was supposed to kick off in May but was postponed due to the pandemic.

Ethiopians head to polls amid fears of post-electoral violence