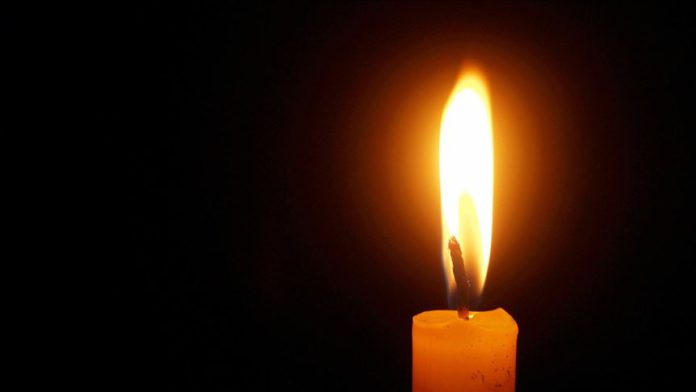 Turkish basketball player Kadir Bugra Acar has died at the age of 19, his club announced Saturday.

Bursaspor offered condolences to his family.

The teenager was diagnosed with a bone tumor and had a successful operation in 2019.

Bursaspor had donated the income of a league game to Acar.

“I learned with sadness the death of Kadir Bugra Acar, who played in Frutti Extra Bursaspor’ youth team. I wish mercy from Allah to my younger brother and patience to his family,” Turkish Basketball Federation head Hidayet Turkoglu said on Twitter.