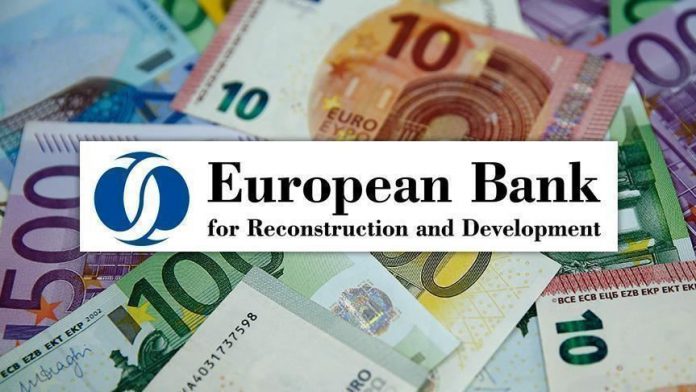 The European Bank for Reconstruction and Development has invested 30.8 million Turkish lira ($5.2 million) in lira-denominated bonds of a top Turkish supermarket chains, Migros.

“The new Turkish lira-denominated bond will be listed on Borsa Istanbul and its proceeds will reduce the company’s foreign currency exposure,” the bank announced on Monday.

“The new issuance represents the fourth time the company is tapping into debt capital markets in Turkey and builds on the success of previous bonds in 2018 and early 2019, which were also backed by

Turkey's Borsa Istanbul up 1.16% at open