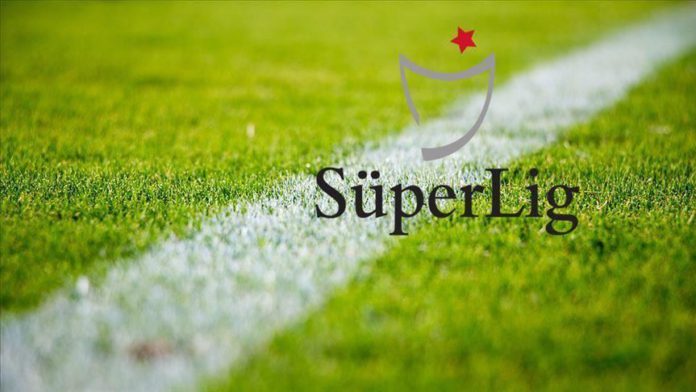 The relegation battle in Turkish football has intensified in recent weeks as seven teams fight to stay in the Turkish Super Lig.

Genclerbirligi are four points clear of relegation in spot 12 in the standings — one victory from avoiding relegation.

The Ankara team have a huge advantage in the intense race after defeating Goztepe 3-1 last week.

Konyaspor and Denizlispor have remarkable wins against 2 top ranked teams

Both teams increased hopes of staying in the league following the victories.

Malatyaspor out of relegation zone on goal difference

Turkish league fans will witness a key match in the upcoming fixture between teams fighting for survival.

Caykur Rizespor will host BtcTurk Yeni Malatyaspor in Rize on Sunday in a highly-anticipated match for Turkish Super Lig relegation.

Rizespor and Malatyaspor each collected 32 points but Rizespor are in the relegation zone in the 16th place by goal difference.

After dropping points in two consecutive matches, Kayserispor missed an opportunity to jump off the relegation zone as they currently have 32 points.

Kayserispor have one of the worst upcoming fixtures, facing the top two placed teams in the table, Basaksehir and Trabzonspor, in the last two games.

Another Ankara team, Ankaragucu, are at the bottom with 29 points, they got the much-needed three points after beating Galatasaray last week.