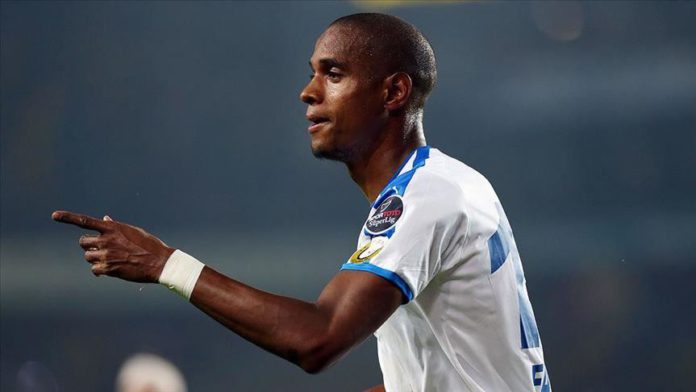 A Turkish Super Lig player from Senegal has been discharged from hospital after he tested negative for the coronavirus on Monday.

Faty thanked Turkish healthcare workers for their efforts against the disease.

The 33-year-old player also posted a photo of him with nurses on Twitter.

The French-born defensive midfielder also thanked his club and French Embassy in the capital Ankara for support.

Last week a player of Ankaragucu tested positive for coronavirus but he was not disclosed then.

“Further tests were made for our player urgently. He was taken to hospital and his treatment began,” Ankaragucu previously said in a statement.

“Our player is now in hospital for treatment. He is not in a serious condition. He will be kept under observation for a while,” Mert previously said without naming the player.

Faty joined Ankaragucu from Bursaspor in 2018.

In 2015, the player made his way to Turkey to play for Bursaspor.

This season Faty had 23 appearances in Super Lig.